Applications That Use Voucherify

How We Helped Doodle3D Manage Licenses?

To make this happen, Peter and the rest of the Doodle3D team decided on launching another Kickstarter campaign. One of the rewards was lifelong access to the application. As the app is plaintended to work with a paid subscription model, the idea was to send out individual license keys that are accepted as payment, giving lifelong access.

The project succeeded and 1626 backers contributed. This translated into over 2400 license vouchers and this is how they managed to organize them with Voucherify.

So, the campaign ends and the voucher story begins. The Doodle3D team had to export the backers’ information to an Excel file. Then, their quest was twofold:

Deliver licenses to users,Handle redemptions in a secure way so that eventually the users get access to the Transform app.

Here’s how they approached it with Voucherify:

The first step is to generate 2400 unique license keys. This is actually what Voucherify is created for and comes down to running the campaign wizard. It will guide you through multiple steps allowing you to define not only the number of codes but also some important voucher features such as an expiry date or a code pattern. For their license keys, in this case they used discount type vouchers with a percentage set to 100. This enables them to reuse their code for other discount types in the future.

Once the wizard has run you can see the list of vouchers. You’ll find this view helpful for monitoring your codes later, but you should push them out to users first. One way to get this done is to use the Export to CSV button.

All right, so we have the vouchers in a CSV file. Now it’s time to assign the vouchers to respective backers. This requires some manual work but it’s fairly easy to achieve in your spreadsheet. The next step is to import this file to your email marketing system, in Doodle3D’s case it was MailChimp. Once configured, you should be able to send out a message to the users. But wait! There’s still one step missing.

Before you can give away your codes, you need to ensure users can actually make use of them. This means you must integrate the voucher code box in your app with the Voucherify API so that the system knows which code is valid.

You can’t help but code it. That’s why we put a lot of effort into making sure this step is seamless for your developers. For instance, Doodle3D team used Node.js library to get this done in a couple of hours. There are more libraries for popular programming platforms, including web and mobile.

Once vouchers go live, Voucherify’s user interface tracks redemptions on the fly. At the same time, it gives you the ability to deactivate any code which is misused.

On top of that, you can catch the failed redemption trials and understand what happened before a user comes to you with a complaint.

The good news is that you can also monitor actions for each user separately.

And Peter’s particularly happy about this feature:

“We just released all the personal vouchers to our Kickstarter backers, 1626 people. And since we could add customer information when a redeem was attempted we have a lot of information about what is happening. For example, even when someone tried the wrong one we can view it in a consumer’s redemption history.

With little effort, Voucherify helped Peter and his team at Doodle3D manage license vouchers for a Kickstarter campaign. But the Kickstarter’s usually just the beginning of a long journey. The next step is to get more traction through various marketing campaigns like discount coupons or a friends’ referral program. Voucherify’s coupon API platform fits perfectly here too.

Mike Sędzielewski
Co-founder of Voucherify and rspective. Fan of API-solutions for marketing automation and headless approach in digital marketing and sales. In private, he enjoys reportage and everything non-fiction.
More articles by this author 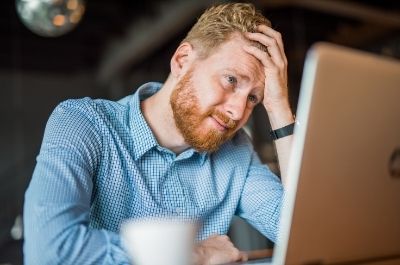 10 Mistakes to Avoid When Choosing a Referral Program Software 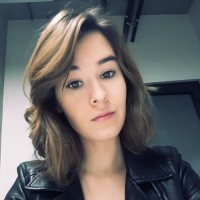 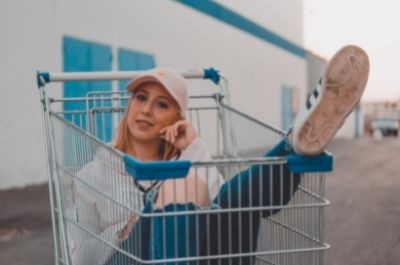 10 Steps to Optimize your Black Friday Strategy in 2021 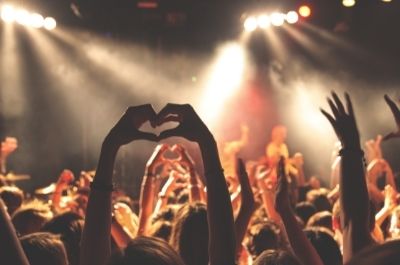