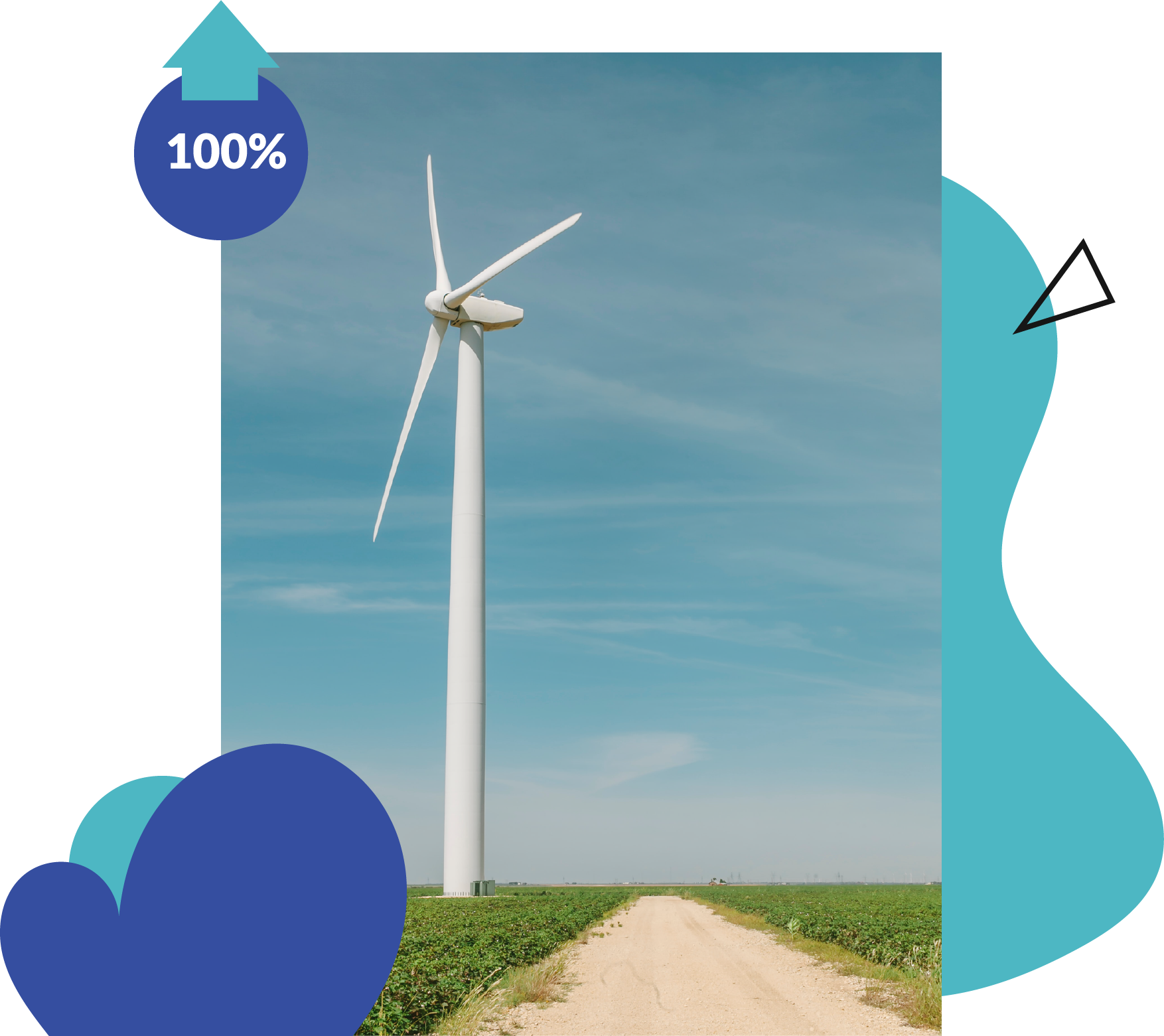 OVO Energy is an energy retailer. They launched in 2009 as a part of the OVO Group with a mission to change energy for the better. Their goal is to become a net-zero carbon business by 2030 while helping the OVO Energy members halve their carbon footprints.

OVO Energy launched in the UK and in January 2020 has expanded to Spain. OVO Energy Spain describes itself as an accessible, 100% renewable, clean energy for households, with simple, transparent, and cheap (compared to competitors’ offers) pricing. They offer a fully digital customer experience and supportive customer service.

“Using Voucherify software was really straightforward. The tool gives you so many options that whatever you have on your mind, probably you can do it with Voucherify.”

“What can we do to launch a referral program if we do not have the resources to do so? We do not want our developers to be thinking about how to create alphanumeric voucher strings that are hack-proof.”

Entering an established Spanish market as a new energy retailer was a challenge for OVO Energy. Spain is a market ruled by four more traditional energy retailers, and initially, OVO Energy had a very low customer awareness. Additionally, 2020 was not the easiest year to start operations in a new country. Due to the COVID-19 pandemic and many restrictions, recruiting and establishing a new team was very difficult.

After the company launched, it turned out that encouraging Spaniards to change their energy provider was not an easy task. The user research has shown that even if people are interested in changing their energy retailer, they postpone it, never finding a good time for it. One of the possible reasons for this might be a lack of understanding of the energy tariffs and lack of transparency on how much they could save by changing the provider. Another reason might be the fear of the amount of paperwork required to change. OVO Energy Spain addressed these difficulties by providing clear and transparent pricing, an online calculator of potential savings, and completely digital paperwork that enables customers to change their energy provider in less than two minutes.

However, the issue was a lack of customer awareness of the company and its affordable, digital offer. OVO Energy Spain had to find a way to convince potential customers to switch providers. After doing market research, discussions with other energy providers and other OVO Group members, they discovered that word-of-mouth is a very effective marketing tool for energy retailers. The surveys among existing customers have shown a very high average of 70-80% in their net promoter score (NPS). Their customers were delighted with their service and ready to recommend them! Spanish customers are very price-sensitive. This combined with word-of-mouth being effective for energy retailers and OVO having a high NPS, the best marketing strategy, the OVO’s growth hack, turned out to be implementing a referral program.

The developer team was busy supporting front- and back-office operations and process creation, laying the foundations of successful market expansion. Victor, the Growth Manager, wanted to implement the referral program as soon as possible and had to work around the existing limitations.

They wanted an out-of-the-box, flexible, and affordable tool that could be used by the marketing team without bothering their developers. They wanted ready software, produced and maintained by a company specializing in promotion management, not having to spend their time designing, producing, and maintaining any code.

“We could have launched (the referral program) in one month. It took us two months because we had other priorities.”

They chose Voucherify as their Promotion Management Software. The integration was really fast. The whole integration process, from a developers’ perspective, took one sprint. They had to integrate the back-end and introduce a vouchers placeholder in the front-end of the website. The biggest work for Victor, the Growth Manager, was to design the referral program’, its rules, and the UX and UI for the website.

Victor had a referral program architecture figured out when he started using Voucherify. He was pleased with the number of options, features he could choose when setting it up on the Voucherify platform. He wanted a double-sided referral program, where each referrer could refer up to five people, where the vouchers would have customizable, alphanumeric strings. Voucherify had all these options out-of-the-box.

Using the dashboard was easy for Victor. “It was a bit overwhelming at the beginning, especially due to plenty of features, but the Customer Success Team was very helpful.” Victor was delighted with the support he and his developers got from Voucherify’s team. He was also satisfied with the affordable pricing and flexible subscription plans that can grow with their needs.

The referral program launched with the help of Voucherify is successful, and it has only been one quarter they have run it for (Q4 2020). The target was to increase OVO Energy Spain’s customer base by 3%. Thanks to the referral program, they have reached the double, on average, 7-9% increase. 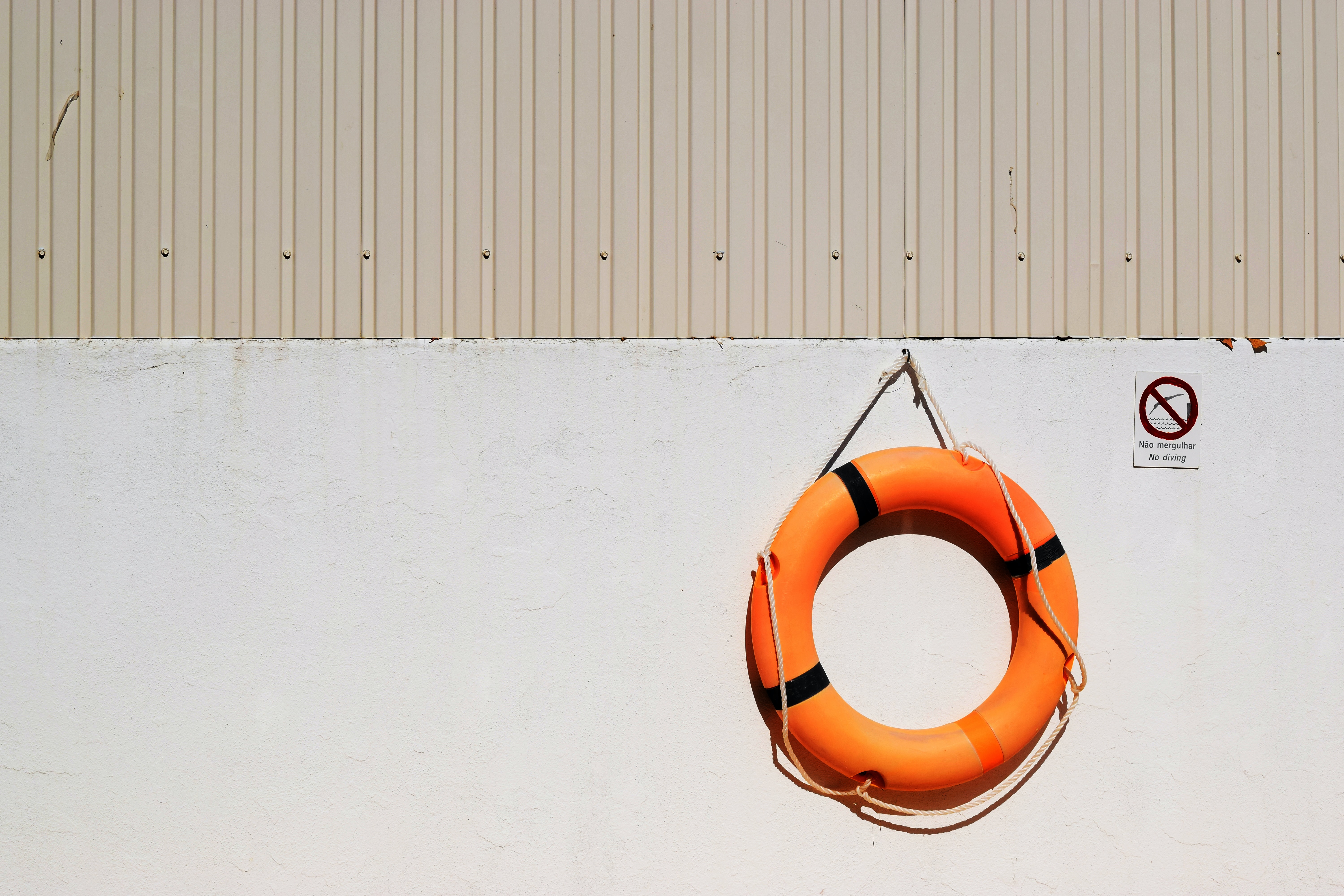 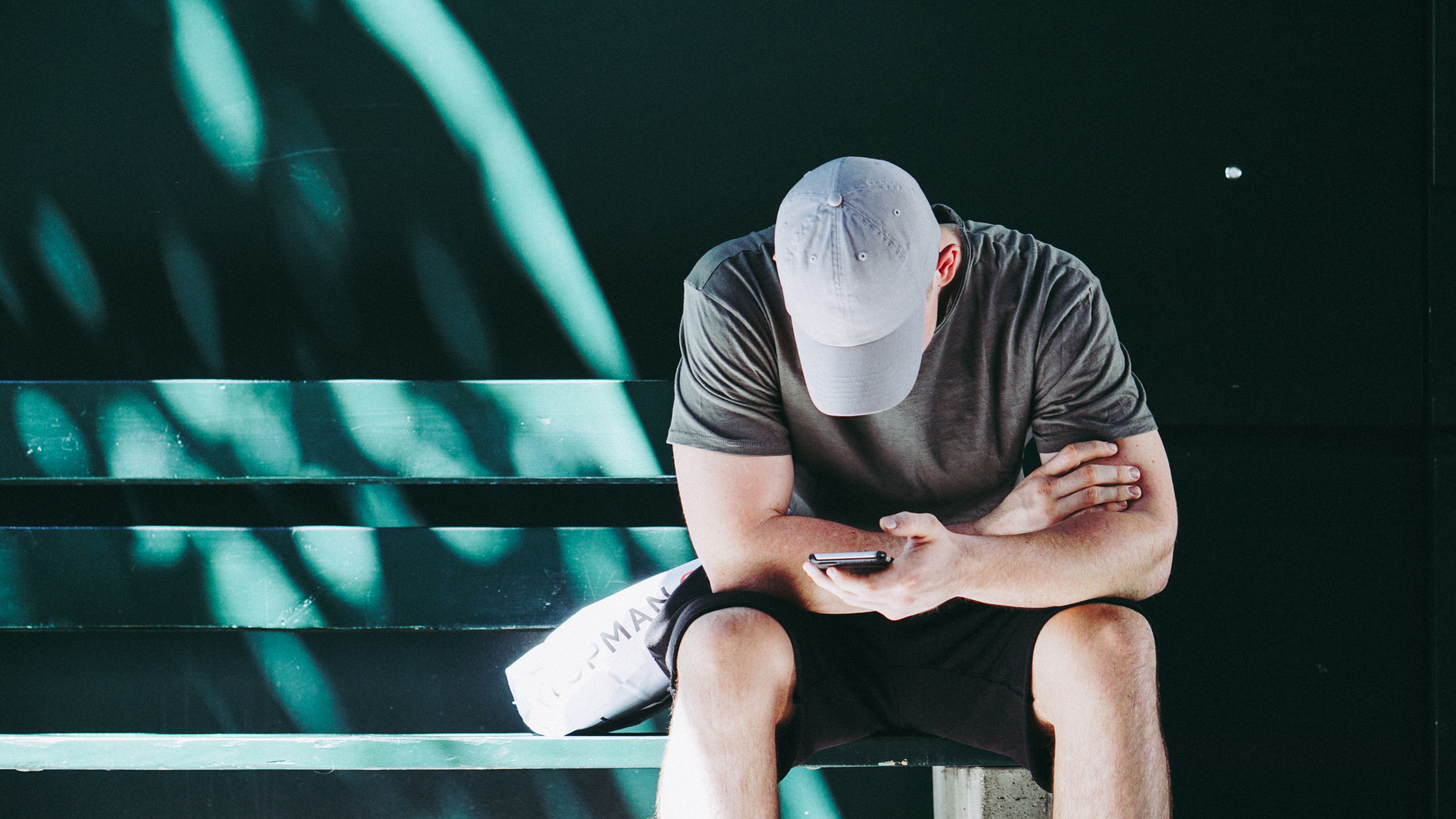 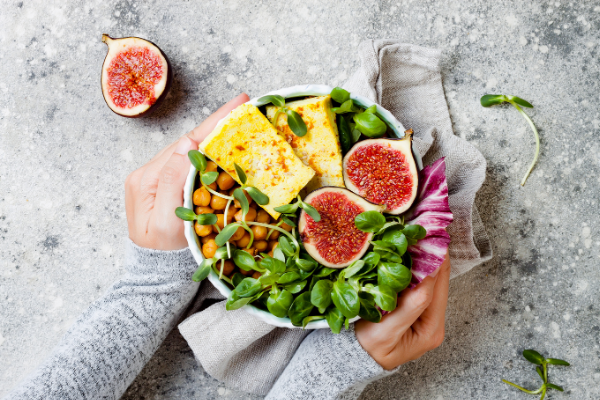