go back
B2C
How Vodafone reduced time to market with Voucherify

How Vodafone reduced time to market with Voucherify 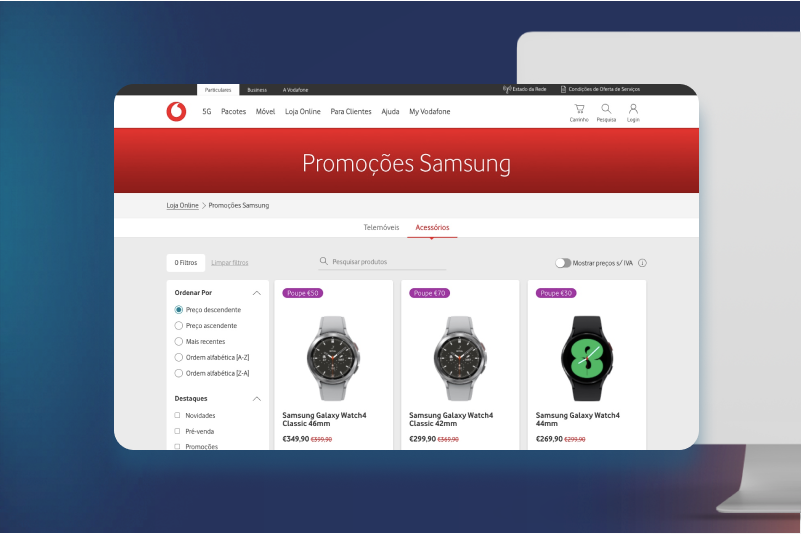 They have decided to use an out-of-the-box promotion software instead of building it from scratch for several reasons:

In a specific commercial campaign, customers got the chance to receive a discount or a special product offer by subscribing to a service or making a purchase. The eligible customers received voucher codes through SMS messages. Finally, they could redeem them in an eShop to get a discount. Here is how the promotion flow looked like step-by-step:

Voucherify helps Vodafone to diversify promotional campaigns and address customers’ needs on the scale. Their team uses Voucherify to generate coupons, track their redemption status in real-time, and export reports for further analysis. They use predominantly standalone coupons (generated via API) with product-based limits to incentivize the purchase of specific items and packages in their online store. 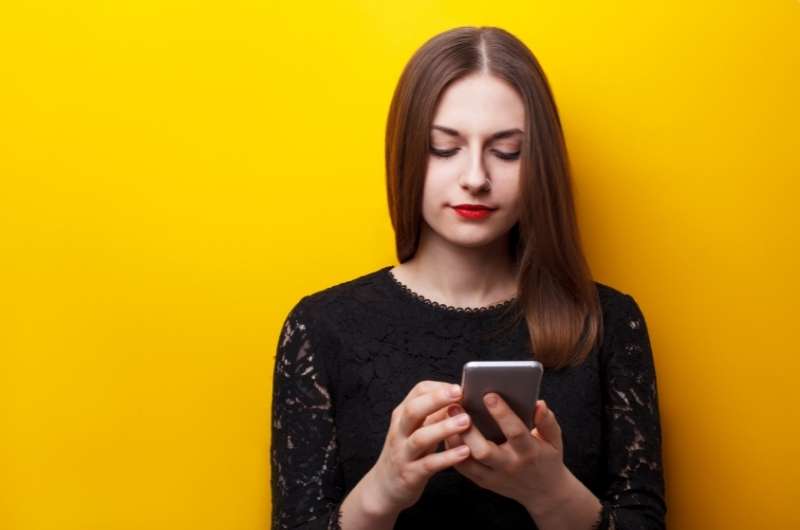 How Voucherify and Moflix enabled swype to run flexible promotions 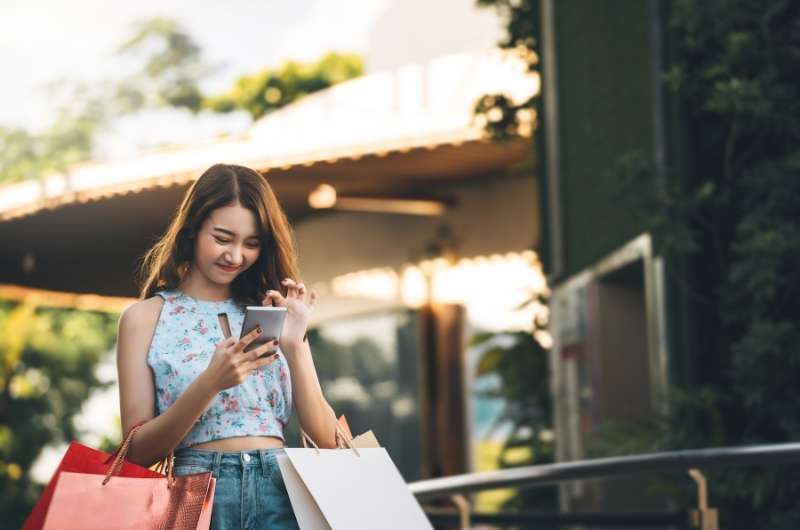 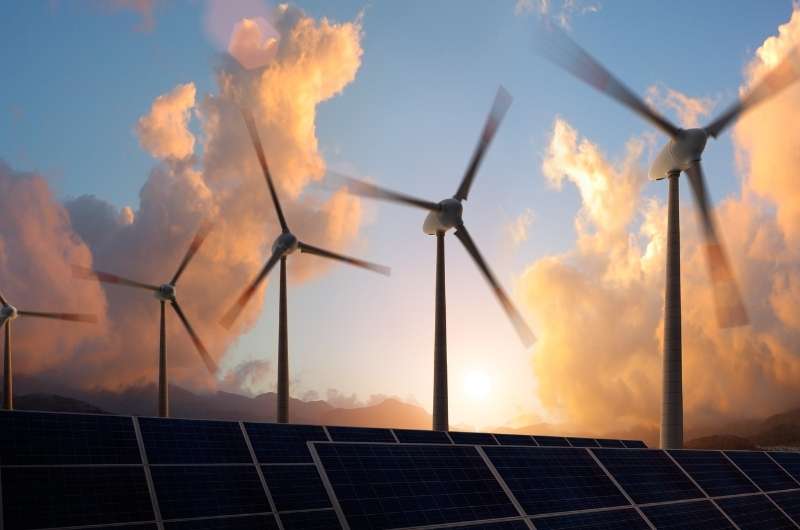 How Ovo Energy launched a referral program in one development sprint