Have you ever felt that you have less self-control at certain times of day? It turns out the science of self-control and willpower has a lot to say about that. Understanding how consumers’ self-control works (and when it doesn’t) can actually allow us to predict what time of day people are more likely to indulge the urge to splurge.

The most popular scientific model of self-control and willpower is that of a limited resource. In essence, whenever you choose to exercise self-control (for example, by choosing to skip dessert or to read a book instead of watching a TV show), it uses up some of your “cognitive resources.” This means that the more you exercise your self-control, the harder it will be to exert your willpower later on. If you choose to eat healthy instead of unhealthy all day, and to exercise instead of sitting around, you’re more likely to lose the self-control battle to a piece of cake later that night. And because willpower is a single resource, this also means you’ll have a harder time resisting a tempting impulse purchase.

In order to better describe this idea of a limited but refillable resource, Baumeister often compares willpower to a muscle. The more a consumer flexes their willpower muscles, the more fatigued the muscle gets. However, this fatigue is only temporary. Also not unlike a muscle, it is possible to strengthen one’s willpower with practice.

When customers' egos are depleted, they are more likely to indulge and more likely to make a purchase. They are also more susceptible to nudges in their environment, so they will experience things like the Foot-in-the-Door Effect, the Decoy Effect, or the Primacy Effect. As marketers, this leads us to ask: when and how do customers become depleted?

Most obviously, any time a customer must use their willpower to make a choice that sacrifices short-term enjoyment for the sake of a longer-term goal, we can say that they have exercised self-control and will experience some Ego Depletion. However, there are actually many things that can drain a person’s cognitive resources, most prominently feeling physically exhausted, experiencing negative emotions, or doing something that is cognitively taxing.

This last point is especially noteworthy. Essentially, when people need to think long and/or hard, it will use some of their cognitive resources. This means that if consumers see your ads while they are doing something that requires a lot of mental work, they will probably be more open to your message. In a retail setting, this means that if customers are asked a series of questions that make them think, they will be more Ego Depleted by the time you ask them if they want to buy a product (which is very similar to a 2009 study run by Bob Fennis, Loes Janssen, and Kathleen Vohs). There are a couple of ways this could be done in an online context.

One opportunity is to present your visitors with gamified choices requiring them to make difficult product trade-offs by presenting them with a pair of products and asking them which they like more. Not only could this build engagement while leading to Ego Depletion, but it may allow you to run some real-time market research. Alternatively, similar to the Fennis, Jansen, and Vohs (2009) study, you could ask them relevant survey questions that they can answer if they wish. Using metadata, you can tailor these survey questions to increase the level of interest for individual customers, and thus increase the likelihood of them spending the cognitive resources necessary to answer.

One especially interesting result of Ego Depletion is that it allows us to predict that consumers will (in general) have less self-control later in the day. In other words, rest is one of the factors that effectively replenishes willpower, so people tend to have good self-control in the mornings. However, as the day goes on and they make decisions or engage in work or thinking, they experience Ego Depletion, leaving them with fewer cognitive resources later in the day. The obvious conclusion is that your potential customers will be more interested in your products (or at least more likely to buy them) later in the day.

There is an important caveat to this assumption, namely that eating a meal can also serve to replenish willpower. A 2008 study by Roy Baumeister and E.J. Masicampo found that blood glucose levels tended to be positively associated with willpower, meaning that in a very direct way, eating a meal serves to restore cognitive resources.

In an even more stark demonstration, a recent article by Shai Danziger, Jonathan Levav, and Liora Avnaim-Pesso looked at Israeli court decisions in which a single judge would listen to several appeal cases back-to-back. They found that judges who recently had something to eat were far more likely to listen to a defendant plead their case, and that the judges’ patience (and willingness to consider the individual facts) dropped off dramatically between meal or snack breaks.

The graph below shows these findings. Note how the proportion of favorable rulings are highest at three points: after breakfast, after lunch, and after an afternoon snack (indicated by the circles). Also note that, as we predicted earlier, judges’ willingness to consider the cases goes down dramatically from the morning to the afternoon.

So when are consumers most likely to have low willpower? The research suggests that the Ego Depletion Effect will be the most prominent later in the day, before a meal, and when they have been working or thinking hard. While each piece can be used to target different parts of the day, taken together we would predict that the end of the workday is when people are most susceptible to the urge to splurge. 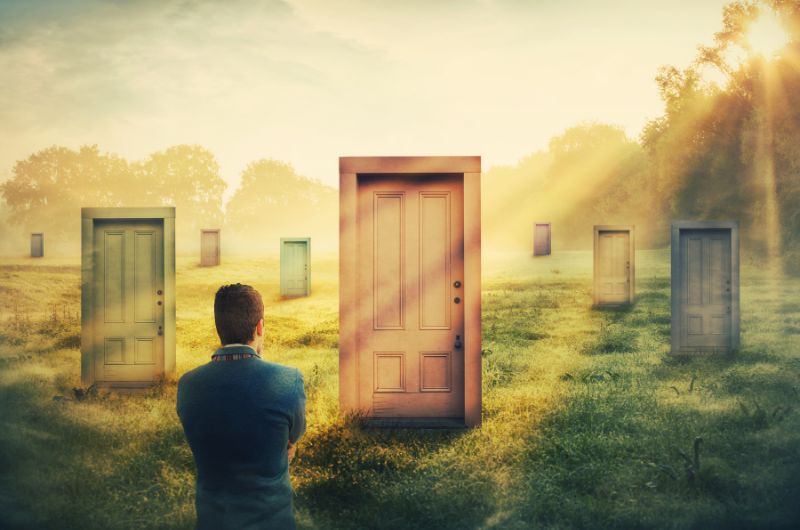 The Foot In The Door Technique Explained with Examples 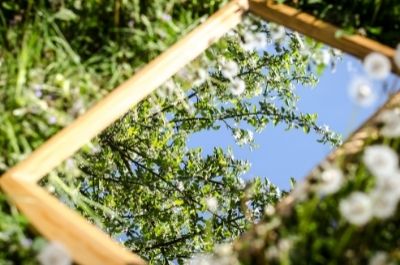 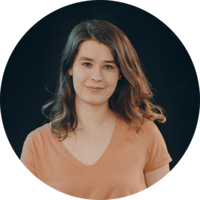