In this article, we'd like to introduce more phenomena called "economic anomalies", the habitual behavioral patterns like Reciprocity or Loss Aversion that relate to a great majority of consumers and should be well-considered in every sales strategy.

Keeping the above in mind, we finish this post by listing promotion ideas you can steal for your marketing department.

Loss Aversion is a tendency to avoid losses much more than acquiring new gains. The research shows that Loss Aversion is responsible for other anomalies such as the Endowment Effect and Status Quo Bias. Very often, consumers preferences and choices are biased by the way the brain transfers promotional messages. Using Loss Aversion in a promotion strategy is a powerful tactic for influencing decision-making and customer engagement.

Let’s see how Loss Aversion works in the field of marketing.

Experiment 1: The first experiment comes from the previously-mentioned research and shows how Loss Aversion correlates with the Endowment Effect.

Participants were given either a lottery ticket or $2.00. Later on, each of them could exchange money for a ticket and vice versa. Surprisingly only a few wanted to switch. In this study, lottery tickets seemed to carry greater value for those who had them compared to subjects endowed with money. In other words, the fear of losing a present was bigger than the willingness to acquire a new gain in exchange.

Experiment 2: The second study was presented by Nobelists of Economy Kahneman and Tversky. They exposed participants to the following tests:

Subjects have to choose between:

In the first case, the great majority chose guaranteed money. The potential risk of losing made the second option less appealing than a smaller amount of money granted without any risk.

In test B, most participants decided to gamble. The guaranteed loss persuaded them to take a risk even though in the final outcome they could lose only the same amount.

According to the Journal of Economic Perspective:

"Furthermore, the evidence indicates that buyers do not value the money spent on normal purchases as a loss, so long as the price of the good is not thought to be unusually high. Loss Aversion is expected to primarily affect owners of goods that had been bought for use rather than for eventual resale"

Keeping that in mind, let’s explore some promotion ideas meant to press the right button in the brain and invoke the fear of loss in your visitors.

How to use Loss Aversion in your promotion strategy?

Promotion strategies based on Loss Aversion should relate to the already acquired goods. You can achieve this by combining Loss Aversion with the Endowment Effect and additional rules for upselling like minimum order value.

We’ve added an extra $10 to your card for purchases made today. Hurry up, the balance will be gone by midnight!

Did you order this week? The shipping fee is being returned to you. Use it for your next purchase with a free shipping code. Hurry up, the code will be gone by the end of the week!

Enjoy your free 14-day trial. Our team is at your service to help you feel comfortable. If you decide to prolong your subscription, keep in mind we store your projects and collections for 20 days only. Welcome on board!

The presented ‘economic anomalies’ are only scratching the surface of the many buying habits you can learn from your audience. Even a well-considered marketing strategy is always an unexpected experiment. Of course, acknowledging economic rules and brain tendencies make things much easier. However, what really makes your promotion strategy effective is the track-measure-improve loop. There are some tools that can help you build this; one-off promo codes, customer behavior tracking, and BI tools. All of them combined give you credible feedback and allow you to work out efficient promotion scenarios. 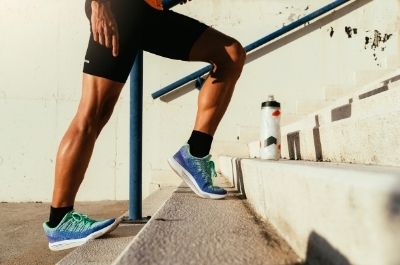 Marketing Psychology – The Foot In The Door Technique 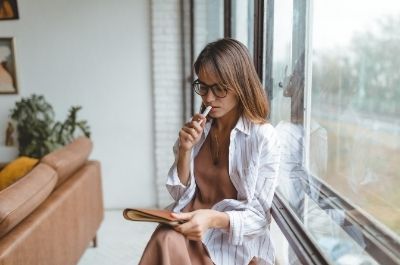 Mental Accounting – All You Need to Know