By clicking “Accept”, you agree to the storing of cookies on your device to enhance site navigation, analyze site usage, and assist in our marketing efforts. View our Privacy Policy for more information.
Your preference will be stored for this browser and device. If you clear your cookies, your preference will be forgotten.
PreferencesAccept
See you at MACH One Conference in London? Register here to book a meeting with our team
Save your spot 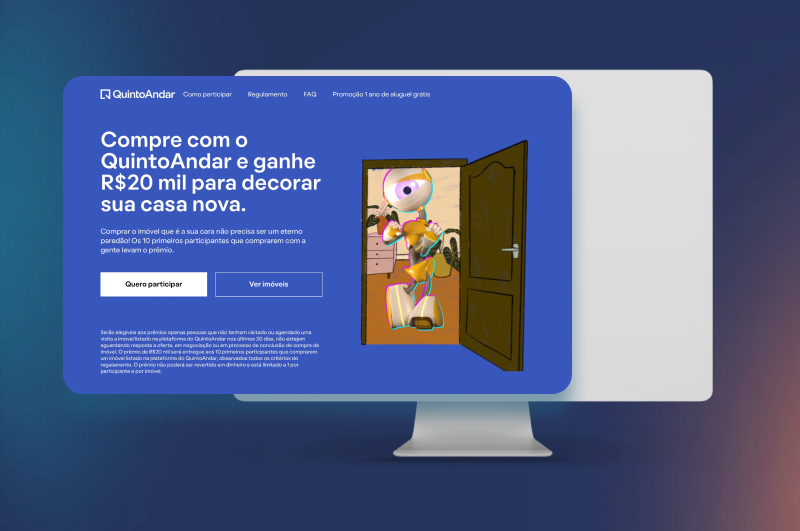 QuintoAndar is the biggest real estate company in Latin America. Founded in 2012, it originated in Brazil but soon made its way to a few other neighbouring countries. Today, ten years after the company started, customers can rent, buy or sell houses and apartments in 7 countries throughout Latin America.

The flagship QuintoAndar product is a marketplace for consumers, renters, and real estate agents. Customers can access it via both a website and with their mobile devices – the latter was crucial for the promotional campaign highlighted in this case study.

QuintoAndar was one of the sponsors of Big Brother Brasil – a popular Brazilian show based on a Dutch format that became a successful international franchise. The sponsorship allowed QuintoAndar to display their advertisements during the commercial breaks, which they intended to use in the best way possible. That’s why they started looking for a promotion engine that would check all the boxes.

The goal of the promotion was to attract new customers to QuintoAndar, but also to increase the brand’s recognizability across Brazil – so the process had to be extremely simple.

We had less than two months to prepare, test, and launch the promotion. That’s one of the reasons why we decided to go with Voucherify – it would probably take a year to create all the necessary tools by ourselves.

What were the rules of QuintoAndar’s promotion? The first ten people to buy a house or apartment via their mobile app would get a R$20,000 discount – around $5,000 for their purchase.

After scanning the QR code from the TV screen, viewers were taken to a dedicated landing page, where they needed to register to benefit from the promotion. After the registration, they were given their personal discount codes.

The plan was simple: we needed to create a promotion that would be attractive for the customers but also easy to participate in. Simultaneously, we wanted to avoid distraction, so we decided to use QR codes and let people use the discount code by scanning their TV screens with their cameras. ‍

The time-to-market was significantly shorter than it would’ve been if QuintoAndar had decided to develop its own solution. But what about the results of this particular promo campaign created in Voucherify?

More than 3,000 TV viewers visited the promotion site simultaneously, and the peak was handled seamlessly with no technical issues whatsoever.

Right after the promotion, two apartments found their new owners – customers saved R$40,000 in total, and the company sold two high-value products. What is more, QuintoAndar managed to collect plenty of leads and mobile app sign-ups, which gives them a whole new set of business opportunities for the future.

The main problem to solve was that the idea for the promotion came up two months before the show, so we didn’t really have time for development. We knew that we had to outsource this task, so we found Voucherify and finished the integration in four weeks! 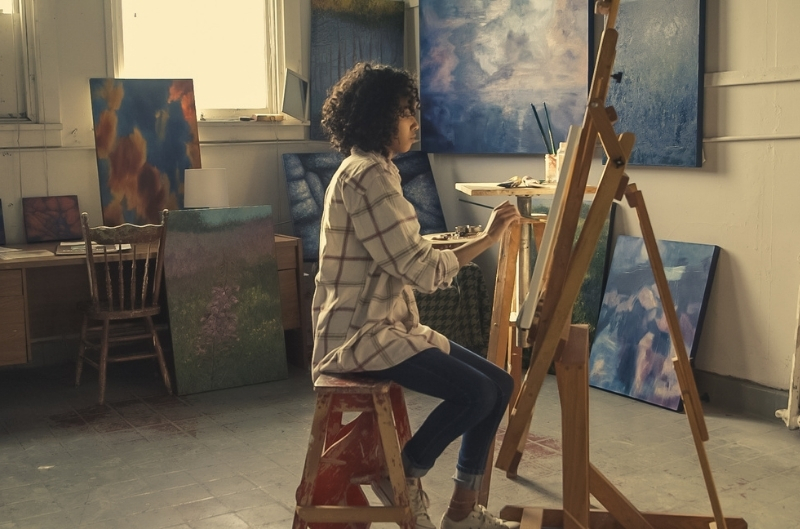 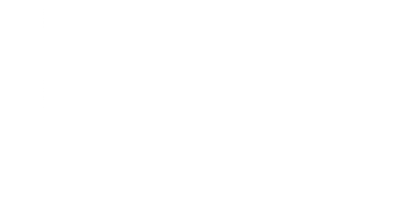 How Tutti.Space uses their network for affiliate and referral schemes 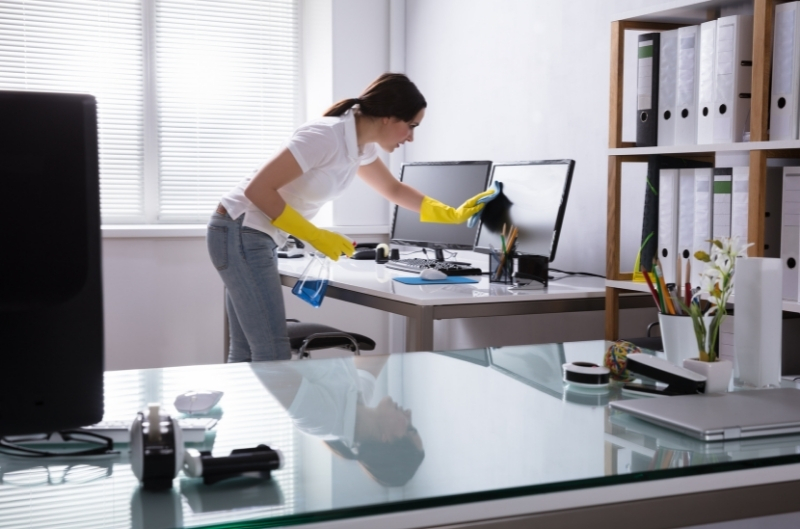 How Book A Tiger integrated Voucherify in two hours 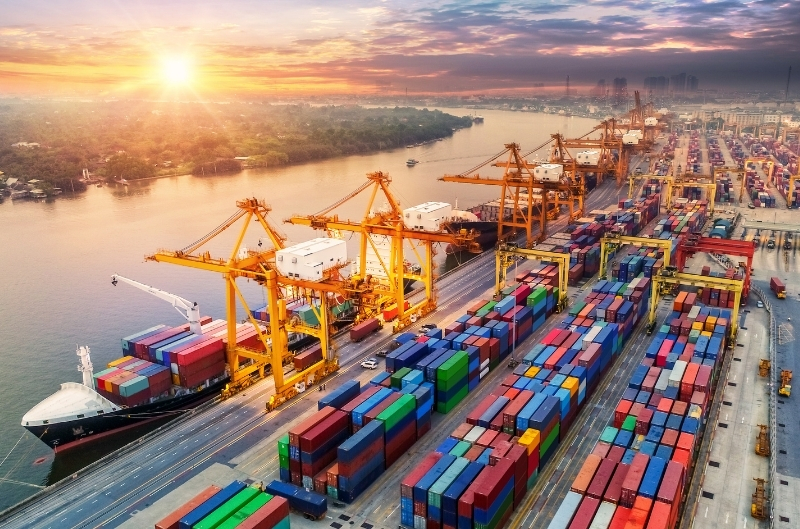 How Freightos built a proof of concept in a few hours