By clicking “Accept”, you agree to the storing of cookies on your device to enhance site navigation, analyze site usage, and assist in our marketing efforts. View our Privacy Policy for more information.
Your preference will be stored for this browser and device. If you clear your cookies, your preference will be forgotten.
PreferencesAccept
Get ready for end-of-year sales with Voucherify & Divante UX Booster
0
Days
0
Hours
0
Minutes
0
Seconds
Download now 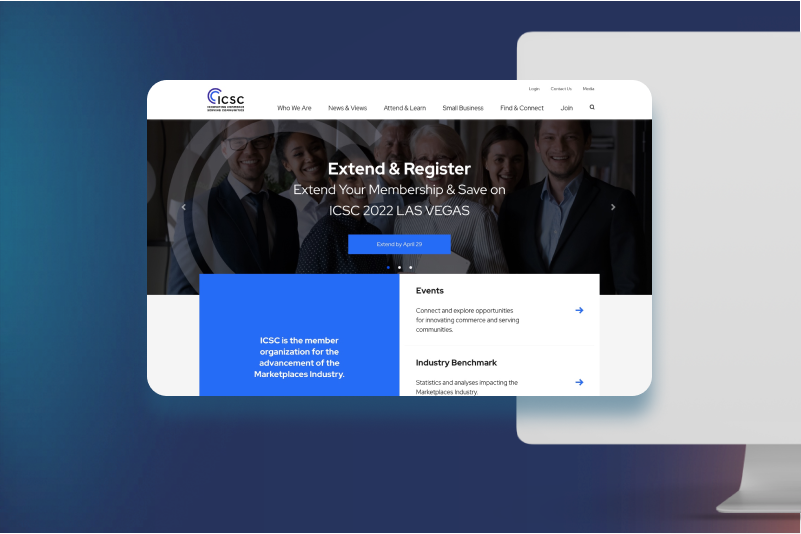 ICSC stands for Innovating Commerce Serving Communities. It is a member organization for the advancement of the marketplaces industry based in New York. It features more than 70 000 members in over 100 countries. In short, ICSC takes care of marketplaces – spaces in which people gather to spend their time shopping, dining, working, and playing.

The potential of such places couldn’t go unnoticed, and ICSC’s mission is to see and utilize the opportunities given by marketplaces. ICSC grants its members access to various networking and mentoring opportunities during their global events. In addition, the membership comes with discounts for all the events organized by ICSC. That’s not the whole story, though. ICSC members are provided with necessary resources, valuable connections, industry insights, and exclusive discounts.

Since most of ICSC’s revenue comes from selling tickets for the events they host worldwide, creating strong incentives for members is a crucial part of their marketing strategy. In 2020, the ICSC team decided to look for a platform that would make managing all the discounts and promotions possible in one place.

The main reason was to save time and resources for the development team. Other solutions that were on the table at the time required constant changes to the code, which was too burdening for the already busy developers. After a short time of browsing through Google search, they found Voucherify.

Voucherify was the platform that made the most sense for us – both features and price were great, and that was exactly what we were looking for at the time. – Mohab Helal

Both Mohab and Nate agreed that one of the most important features they were looking for in a promotion engine was a seamless, easy-to-set, and maintenance-free integration.

We needed something that we could easily integrate with our custom e-commerce application. At first, we wanted to do that via our CRM – Microsoft Dynamics, but integrating with Voucherify turned out to be far easier and faster. – Nate Lockard

The ICSC development team started using Voucherify just for the discounts feature, but it also uncovered the potential of the platform, which then led them to try out other Voucherify features, such as gift cards. A few months later – at the beginning of 2021 – the need for rebuilding the whole pricing occurred, and it could be done using Voucherify much faster than without it.

Initially, we focused on providing event discounts, but we needed to restructure our product pricing for memberships. Voucherify saved our lives because, without it, we would have to change a lot of code in our ecommerce application to do it the way our business team wanted it to work. So instead, we used Voucherify’s gift cards to get everybody the correct price for their membership. And it worked! – Nate Lockard

This workaround saved ICSC lots of time and effort. The pricing rebuilding would take at least twice as much time to market without Voucherify – and since the developers had a strict deadline set for this, they couldn’t afford to lose much time.

Thanks to Voucherify, the development process was down to eight weeks – if we had not had Voucherify, it would have been at least sixteen weeks of development, but only if we would work three times harder. – Nate Lockard

After the first year with Voucherify, ICSC expanded the way they work with the platform from using just the discount codes to utilizing gift cards and automatic promotions on a regular basis. They also send out gift cards via a built-in email distribution tool provided by Voucherify.

But the capabilities of Voucherify uncovered yet another way to incentivize both ICSC members and leads. While exploring other Voucherify features, the ICSC team decided to implement two other big solutions – a referral program and a loyalty program. Both are included in the ICSC’s roadmap for 2022. 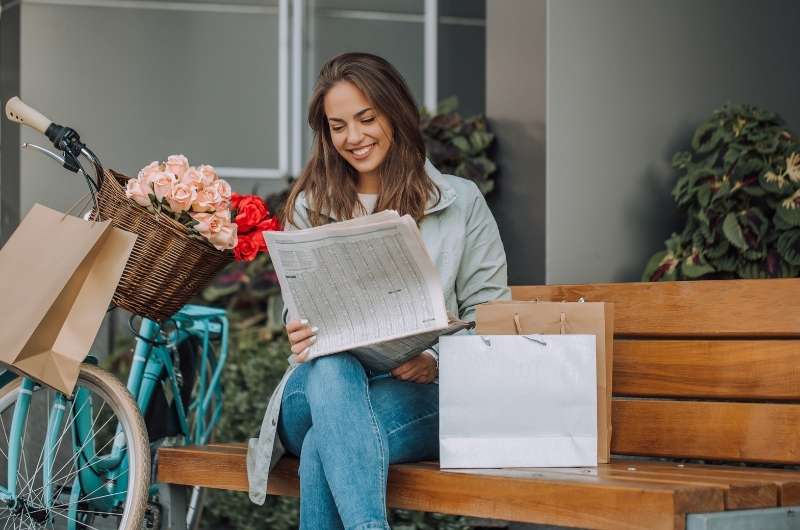 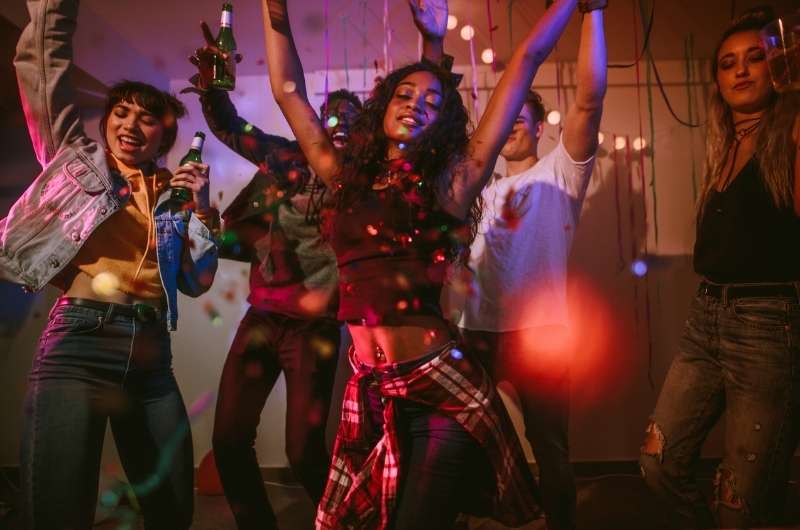 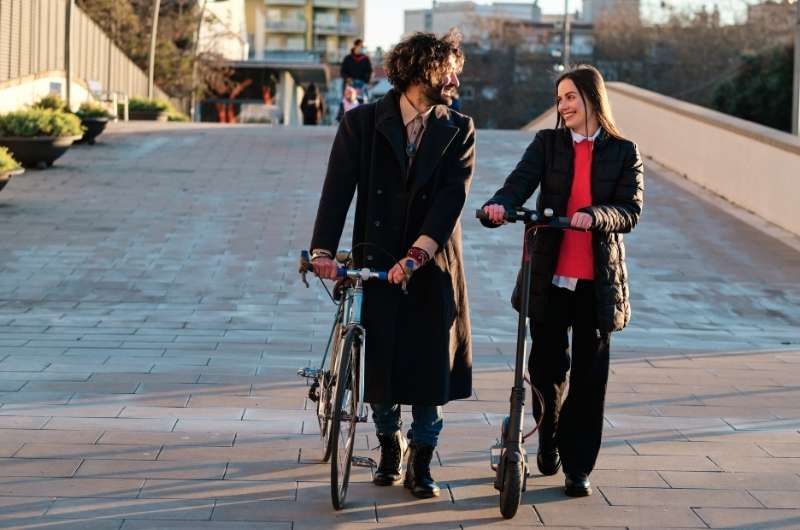 How Beryl runs personalized promotions based on geolocation